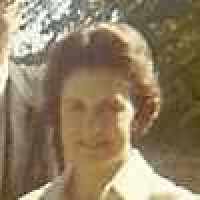 The Life of Hazel Elaine

Put your face in a costume from Hazel Elaine's homelands.

The Chapman Branch Library is a Carnegie library that was built in 1918 and is now is listed on the National Register of Historic Places.
1933 · Lone Cedar Tree Monument