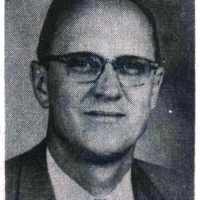 The Life of Cecil Irving

Put your face in a costume from Cecil Irving's homelands.

Some of my favorite memories of dad are when he would work out in the garden of our home on Lincoln Circle I would like to go out and play in the irrigation ditch while he watered. He let me get so d …