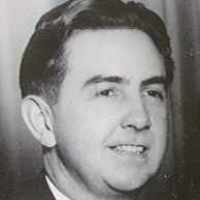 The Life of Clyde Howard

Put your face in a costume from Clyde Howard's homelands.

English: habitational name, apparently from a lost or unidentified places called Bramwell (named in Old English brōm ‘broom’, ‘gorse’ + well(a) ‘spring’, ‘stream’). However, it may well be a variant of Bramhall .