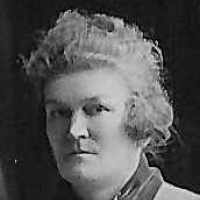 This is the life story of James Powell and Jemima Wimmer, his wife. It was written by Tyrone Taylor Powell, a great great grandson and was presented at the James Powell Reunion in 1980. The story c …