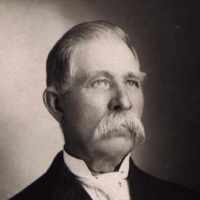 The Life Summary of August "Kull"

Put your face in a costume from August "Kull"'s homelands.

August Kull Anderson, son of Johanes or Johan Anderson and Maria Stena Eliasson was born April 20, 1843 at Erska, Elfsdor ga Lan, Sweden. When a young man, he served in the Swedish Army. Every you …