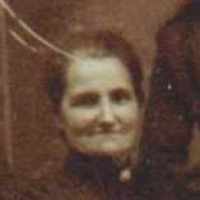 The Life of Johanna Willemina

Put your face in a costume from Johanna Willemina's homelands.

The Dutch abolished slavery in Suriname. The Dutch were among the last Europeans to abolish slavery.
1881 · The Assassination of James Garfield