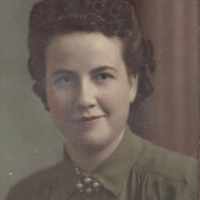 The Life of Lulu Maud

Put your face in a costume from Lulu Maud's homelands.

President Warren G. Harding's visited Utah as part of a broader tour of the western United States designed to bring him closer to the people and their conditions. After Speaking at Liberty Park, the president went to the Hotel Utah where he met with President Heber J. Grant and talked to him about the history of the church.
1935 · The FBI is Established

French: from berrett ‘hooded cloak’ (Latin birrus), later ‘headdress’, ‘bonnet’, hence a metonymic occupational name for a maker of such headgear or a nickname for an habitual wearer. In the modern sense of a flat brimless hat, béret was not coined until the 19th century.