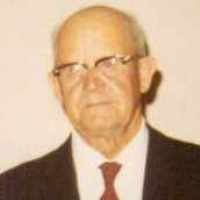 The Life of Wallace Lorin

Put your face in a costume from Wallace Lorin's homelands.

A law that funded many irrigation and agricultural projects in the western states.
1902 · Old Main (Utah State University)

English: habitational name from places called Olney in Buckinghamshire and Northamptonshire. The former is named in Old English as Ollanēg ‘island of a man called Olla’; the latter is from Old English āna ‘one’, ‘single’, ‘solitary’ + lēah ‘wood’, ‘clearing’, with later metathesis of -nl- to -ln-.