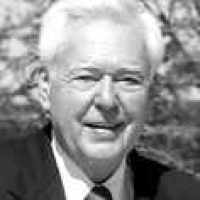 The Life of Lamar Stewart

Put your face in a costume from Lamar Stewart's homelands.

Grandpa was always a jokester who liked to make people laugh. When he started needing to use a cane, he got two. He’d tell you that one was named Able, and then ask you what you thought he’d named the …