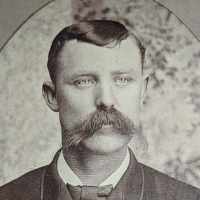 Irish: variant of Cassidy . This surname is now rare in Britain and Ireland.

History of Thomas and Edward Penale Cassity Taken from “Notes on the Thomas Cassidy and Edward P. Cassity Families of Cornwall Co England and Glamorgan Wales Etymology of the Surname Cassity by Ken …