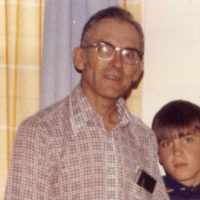 The Life of Maynard W

Put your face in a costume from Maynard W's homelands.

English, French, Dutch, and German: from a Germanic personal name composed of the elements land ‘land’, ‘territory’ + berht ‘bright’, ‘famous’.In England, the native Old English form Landbeorht was replaced by Lambert, the Continental form of the name that was taken to England by the Normans from France. The name gained wider currency in Britain in the Middle Ages with the immigration of weavers from Flanders, among whom St. Lambert or Lamprecht, bishop of Maastricht in around 700 , was a popular cult figure. In Italy the name was popularized in the Middle Ages as a result of the fame of Lambert I and II, Dukes of Spoleto and Holy Roman Emperors.