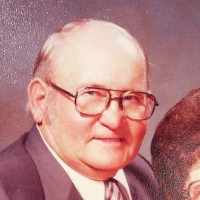 The Life of Murray Durrant

Put your face in a costume from Murray Durrant's homelands.

Murray was the oldest son of John Murray Murdock Thacker and Jane Ann Bell. Born 8 December 1908 in Daniels but also known as Buysville. He lived in Daniels until ten years old. The family moved to …