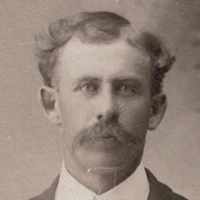 The Life of Henry Increase

Put your face in a costume from Henry Increase's homelands.

English:1. nickname from Middle English child ‘child’, ‘infant’ (Old English cild), in various possible applications. The word is found in Old English as a byname, and in Middle English as a widely used affectionate term of address. It was also used as a term of status for a young man of noble birth, although the exact meaning is not clear; in the 13th and 14th centuries it was a technical term used of a young noble awaiting elevation to the knighthood. In other cases it may have been applied as a byname to a youth considerably younger than his brothers or to one who was a minor on the death of his father.2. possibly a topographic name from Old English cielde ‘spring (water)’, a rare word derived from c(e)ald ‘cold’.