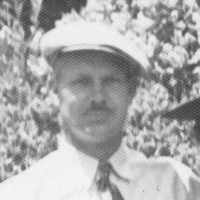 The Life of William Francis

Put your face in a costume from William Francis's homelands.

The Ogden Utah Sugar Factory harvested sugar from beets because sugar cane was hard to grow in northern Utah. During World War, it was hard to get sugar beet seeds, so the company started to harvest the seeds of the beets they were using. The Company merged with a factory in Logan to create the Amalgamated Sugar Company which is still operational today.
1917

From Journal of William Francis Russell

(Narrative continued from "Life Sketch") There were many run aways with mowing machines, wagons and hay rakes. Some of the worst horses had to be hitched to the older horses on the wagons. Many times …