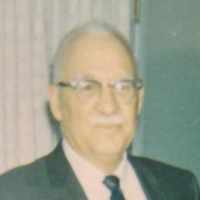 The Life of Noel Guild

Put your face in a costume from Noel Guild's homelands.

The first of many consumer protection laws which ban foreign and interstate traffic in mislabeled food and drugs. It requires that ingredients be placed on the label.
1910 · The Lehi Tabernacle Is Completed

The beautiful Lehi Tabernacle was completed and dedicated by Joseph F. Smith on May 15, 1910. The white brick building was able to seat 1,200 people. A 9-ton, 19 foot high, pipe organ was the crowning feature of the building. The massive organ cost $3,700 and had a total of 792 pipes. The tabernacle was a jewel in the community.
1927