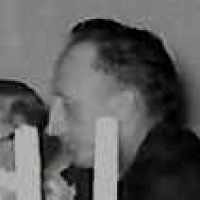 The Life of Jack Arthur

Put your face in a costume from Jack Arthur's homelands.

Murray City Park was established in 1924. The grounds were chosen to surround the Little Cottonwood Creek.
1941

English: habitational name from any of various minor places called Matley, in particular Matley in Greater Manchester, Matley Heath and Matley Wood in Hampshire, or Matley Moor in Derbyshire.