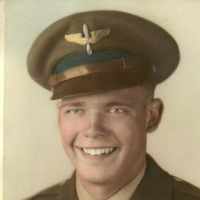 The Life of Ralph Henry

Put your face in a costume from Ralph Henry's homelands.

The Tower Theatre is a historic film theater operated by the Salt Lake Film Society. The theater presents independent films and is a venue for the Sundance Film Festival. It also presents classic films on occasional weekends and hosts a movie-rental library for those that want to expand their cinematic knowledge.
1948 · The Beginning of the Cold War

TESTIMONY I was asked to write my testimony for the ward newsletter. I made me reflect on just when I first realized I needed a strong testimony. In the 1950’s we had been renting a home in Pr …