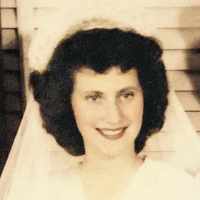 The Life of Betty Gay

Put your face in a costume from Betty Gay's homelands.

The Lone Cedar Tree is a historical monument located near downtown Salt Lake City and was the location of the only tree growing in the valley in 1847, when early pioneers arrived in the valley. The Daughters of Utah Pioneers erected the monument to honor the Mormon heritage and history of Salt Lake City.
1949 · NATO is Established

Merry Christmas, David, (What a great name - the name of David O'McKay, a sweet and loving prophet)! I just felt that at this time of year, I would like to remember with you, some of the happy - …