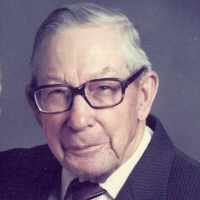 The Life of Titus Levere

Put your face in a costume from Titus Levere's homelands.

My grandfather was born in a two-room house with a dirt roof and walls made of rough pine lumber. When he was about 8, his family of 13 (3 boys; 6 girls and mom and dad) actually lived in tents for o …