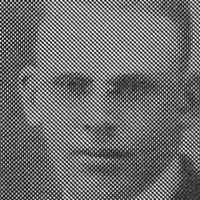 The Life Summary of James Hull

Put your face in a costume from James Hull's homelands.

The Panguitch Progress newspaper starts printing local and state-wide news to Panguitch and the surrounding areas.