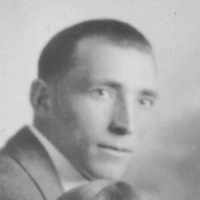 The Life of Samuel Dwight

Put your face in a costume from Samuel Dwight's homelands.

1 English: variant spelling of Motte 1.2 English: from Motte, a medieval pet form of the personal name Matilda ( see Mould ).3 German: topographic name for someone who lived by or owned property in a marshy area, from Middle High German mot ‘mud’, ‘swamp’.