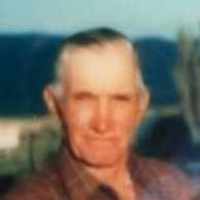 The Life of Clifford Williams

Put your face in a costume from Clifford Williams's homelands.

Angel Island served as a western entry point for hundreds of thousands of U.S. immigrants, mainly from China, from 1910 to 1940.
1927