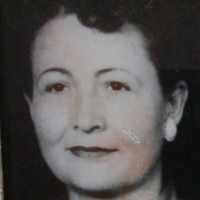 The Life of Lily

Put your face in a costume from Lily's homelands.

English and German: variant spelling of Sylvester . This is also found as an Americanized form of the Greek family name Silvestriadis.