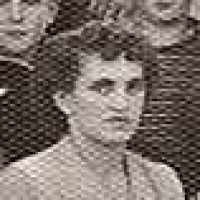 The Life of Marjorie

Put your face in a costume from Marjorie's homelands.

i love great granny judy. she was the sweetest. and such a trooper!! i remember the christmas parties we would have and all the family would get together and grandma would always cry as we said goodby …