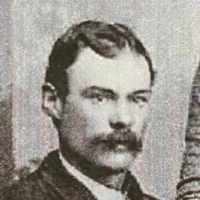 The Life Summary of Horace William

Put your face in a costume from Horace William's homelands.

English (Suffolk): perhaps a local pronunciation of Anstey . This name is now more common in the US than in England.