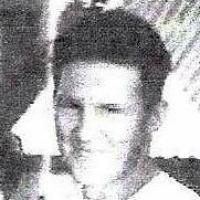 The Life of Louis Nogle

Put your face in a costume from Louis Nogle's homelands.

Parents: Nellie Boelens and John Postma Louis was the oldest of 13 children. Louis left Holland in 1908 just after being baptized a member of the Church of Jesus Christ of Latter-day Saints on 13th of …