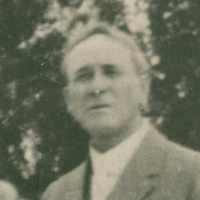 The Life Summary of Frederick Augustus

Put your face in a costume from Frederick Augustus's homelands.

was set apart as a missionary in Turkey on April 6, 1893 and returned 21 Oct 1895. He has left a very interesting 3 volumes journal which is now deposited at the Church Historical Library. In 1990, …