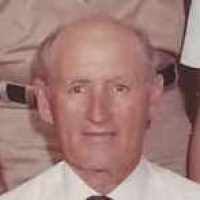 The Life of Chester Eugene

Put your face in a costume from Chester Eugene's homelands.

He loved to work on the farm and to grow fruit and vegetables to be able to share with family and friends.