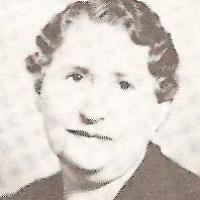 The Life of Maggie Murtice

Put your face in a costume from Maggie Murtice's homelands.

1 English: topographic name for someone who lived by a rocky crag or outcrop, from Old French roche (later replaced in England by rock, from the Norman byform rocque), or a habitational name from any of the places named with this word, such as Roach in Devon, or Roche in Cornwall and South Yorkshire.2 English and Irish (of Norman origin): habitational name from any of various places in Normandy, as for example Les Roches in Seine-Maritime, named with Old French roche, or from Roche Castle in Wales.