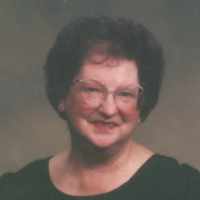 Put your face in a costume from Lydia Montana's homelands.

Mother was born in Dillon, MT. and as a small child moved to the San Francisco Bay area where she attended high school and met her future husband (Iven) and were married. Mother was the last of 6 chi …