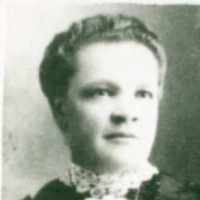 The groundbreaking of the Bountiful Tabernacle began with the dedicatory prayer given by Lorenzo Snow on a cold February morning in 1857. The building was designed by Augustus Farnham.
1863