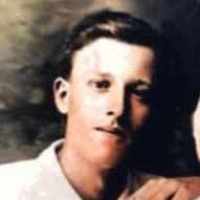 The Life of Royce Augustus

Put your face in a costume from Royce Augustus's homelands.

After the explosion of the USS Maine in the Havana Harbor in Cuba, the United States engaged the Spanish in war. The war was fought on two fronts, one in Cuba, which helped gain their independence, and in the Philippines, which helped the US gain another territory for a time.
1901 · City Hall Built

The Old Colorado Springs city Hall was built between 1901-1905. It was in use until 1997. The historical building was designed by Thomas Barber and Thomas MacLaren.
1921 · Flash floods kill 1500