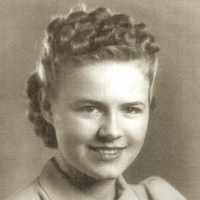 The Life of Alta

Put your face in a costume from Alta's homelands.

A “Soldier’s, Sailor’s and Marine’s Memorial” was conceived by W. A. Knight in 1918 to honor Utah residents killed during World War I. A library was dedicated on December 30, 1921.The remainder of the building was dedicated May 31, 1926. The Spanish Mission Revival style building cost $55,000 to build. This became “the first municipal facility in America erected to the memory of World War I Veterans.”
1941

Story told by Alta Christensen Fuhriman “I would like to tell you about my great Dad and how he taught me to make goals—and how to achieve these goals. My Father was a farmer, beekeeper an …