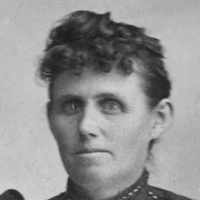 The Life of Eudora Lovina

Put your face in a costume from Eudora Lovina's homelands.

English (Merseyside and Cheshire): probably a habitational name from a place in Cheshire named Big Low in the township of Rainbow. This place name is not on early record; it means ‘big mound’, from early Modern English big + low ‘mound’, ‘hill’ (Old English hlāw).