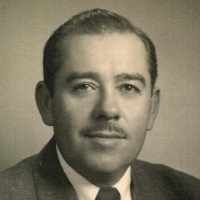 The Life of Merlin Stephen

Put your face in a costume from Merlin Stephen's homelands.

A law that funded many irrigation and agricultural projects in the western states.
1907 · The Burro Mine

The Burro Mine was a large mining area that produced gold, silver, copper, and other valuable metals. The mine was dissolved involuntarily on November 9, 1974.
1923 · The President Dies of a Heart Attack

Conversations with Aunt Dona and Uncle Lee By Diane Ellis Ladwig, 9 July 2014 One of the most difficult things about being an orphan, as my brother Mark calls us, is conversation. When our paren …