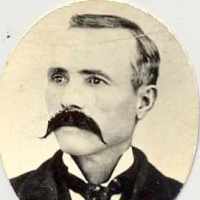 When the Industrial Revolution hit Lancashire, cotton mills started spring up everywhere. This helped the cotton industry to start booming even moreso in Lancashire.
1863

Northern English and Scottish: patronymic from the personal name Roger .