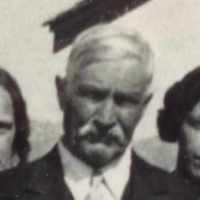 George Lyon history Brief History of George Lyon by his son, George Budd Lyon George Lyon, was born on 12 Apr 1858, in New Castle, Wilmington, Delaware. He was the third child of Mary Lyon, the …