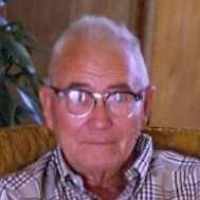 The Life of Noah Lee

Put your face in a costume from Noah Lee's homelands.

This Act set a price at which gold could be traded for paper money.
1909

I was born Thursday, September 16 1897 to Ella Isabelle Flurry and Paren Preston Williamson at Williamson Settlement, (named for my Grandfather William Williamson) Orange County, Texas. I had a wonde …