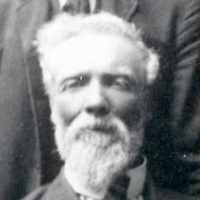 Henry George was the 5th of 7 children born to William George Sr. and Emily Lester. He was born in Calverton, Nottingham, England on July 14, 1851. Henry’s parents heard the Latter-day Saint Mission …