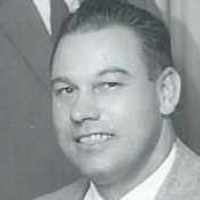 Put your face in a costume from Bernarr Glade's homelands.

The Presidential Succession Act is an act establishing the presidential line of succession. This was a precursor for the Twenty-fifth Amendment which outlines what is to happen when a President is killed, dies, or is unable to fulfill the responsibilities of President.
1 English: occupational name for a maker or seller of rope, from an agent derivative of Old English rāp ‘rope’. See also Roop .2 Variant of French Robert .3 North German (Röper): occupational name for a town crier, from an agent derivative of Middle Low German rōpen ‘to call’.