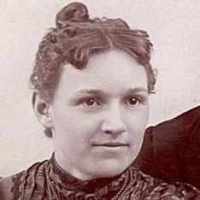 Put your face in a costume from Lucynthia's homelands.

AUTOBIOGRAPHY OF DAVID HUBBARD (Handwritten by David Hubbard in 1936; Original spelling and punctuation retained) (Original document in possession of great grandson, Douglas J. Ahlstrom) To who …