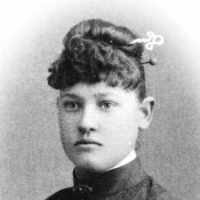 The Life of Emma Flora

Put your face in a costume from Emma Flora's homelands.

An armed conflict between the Lakota, Northern Cheyenne, and Arapaho tribes and the 7th Cavalry of the US Army. The battle was the most significant action of the Great Sioux War of 1876.
1890 · The Sherman Antitrust Act

Harvey Ray Hill Autobiography Birth to Marriage I, Harvey Ray Hill, son of David Hill and Emma Flora Wheeler was born 18 April 1901 in Rudy, Fremont County, Idaho. (Rudy is no longer on the map an …