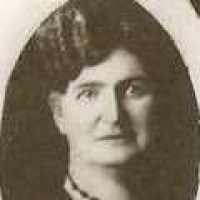 Idaho is the 43rd state.
English: patronymic from a pet form of Rollo or Rolf .