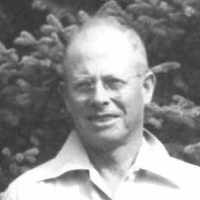 The Life of Arthur Abraham

Put your face in a costume from Arthur Abraham's homelands.

Now, Grandpa Watkins was something else. When I was a kid I was scared to death of him. He held out a bag of candy to me at one time, and I proceeded to take a handful. He said, Just one. Don't be a p …