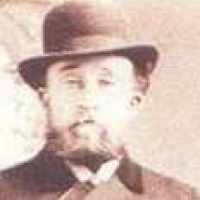 The Life of Neils Peter

Put your face in a costume from Neils Peter's homelands.

Magasin is a Danish chain of department stores that was founded in 1868 in Copenhagen and still exists today. They can be found in Denmark, Sweden, Iceland, and the UK.
1881 · The Assassination of James Garfield