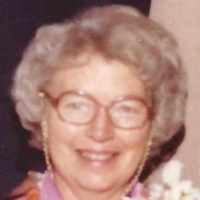 The Life of Rhea May

Put your face in a costume from Rhea May's homelands.

I remember going to lake shore to visit, it seemed like such a long drive. I would always look out the window waiting to see if I could see their house yet. The favorite part of the yard was the big …