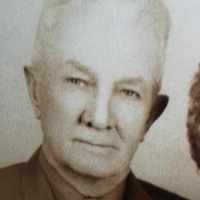 The Life of Lewis McKinley

Put your face in a costume from Lewis McKinley's homelands.

1 English: habitational name from Fishbourne in Sussex and the Isle of Wight or Fishburn in Durham, all named from Old English fisc ‘fish’ + burna ‘stream’.2 In some cases, possibly a translation of Fischbach .