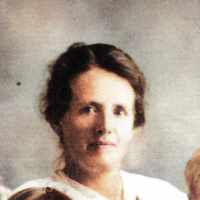 The Life of Emma Lovinia

Put your face in a costume from Emma Lovinia's homelands.

MIFFLIN LEONARD PALMER Mifflin Leonard Palmer was one of seven sons born June 21, 1813 to Joseph Palmer and Esther Leonard of Chester County, PA. He was of a quiet and contented disposition bein …