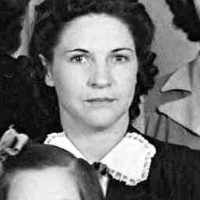 The Life of Verla

Put your face in a costume from Verla's homelands.

In 1915, this dam was the tallest concrete dam of its kind in the world. From 1935-1937, it was repaired, raising the structure an additional 5 feet.
1921 · Founding of the Communist Party of China

The CPC, Communist Party of China, was founded on July 23, 1921. It was the founding political party of the People's Republic of China, and remains the only governing party within mainland China to this day (although there are eight other subordinated parties that are permitted by the government). Founders of the CPC included Li Dazhao and Chen Duxiu.
1945