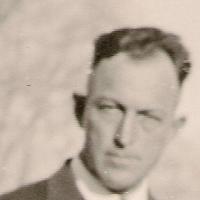 The Life of Reed

Put your face in a costume from Reed's homelands.

1 English (Yorkshire): topographic name for someone who lived by a broad headland, i.e. a spur of a mountain, from Middle English brode ‘broad’ + heved ‘head’.2 Americanized form of German Breithaupt or any of the cognates in other languages.

By Reed Broadhead, 1976 Well, I'm Reed Broadhead. I was born in the year 1903 in Heber City, Wasatch, Utah. My folks were always members of the Church. I'm a descendent of Grandma Broadhead who was a …